Nowadays every popular and expensive product has a copy that is sold by other sellers. Sometimes, people get trapped in the name of the brand and buy a fake product, wasting their money on nothing. The fake product doesn’t have the quality and also it costs so much money. We don’t know how to differentiate the products that are being sold in the name of the original product such as AirPods or other apple products. However, there are some ways in which we can find whether it is a fake product or an original one. You have to be careful when you are buying it. 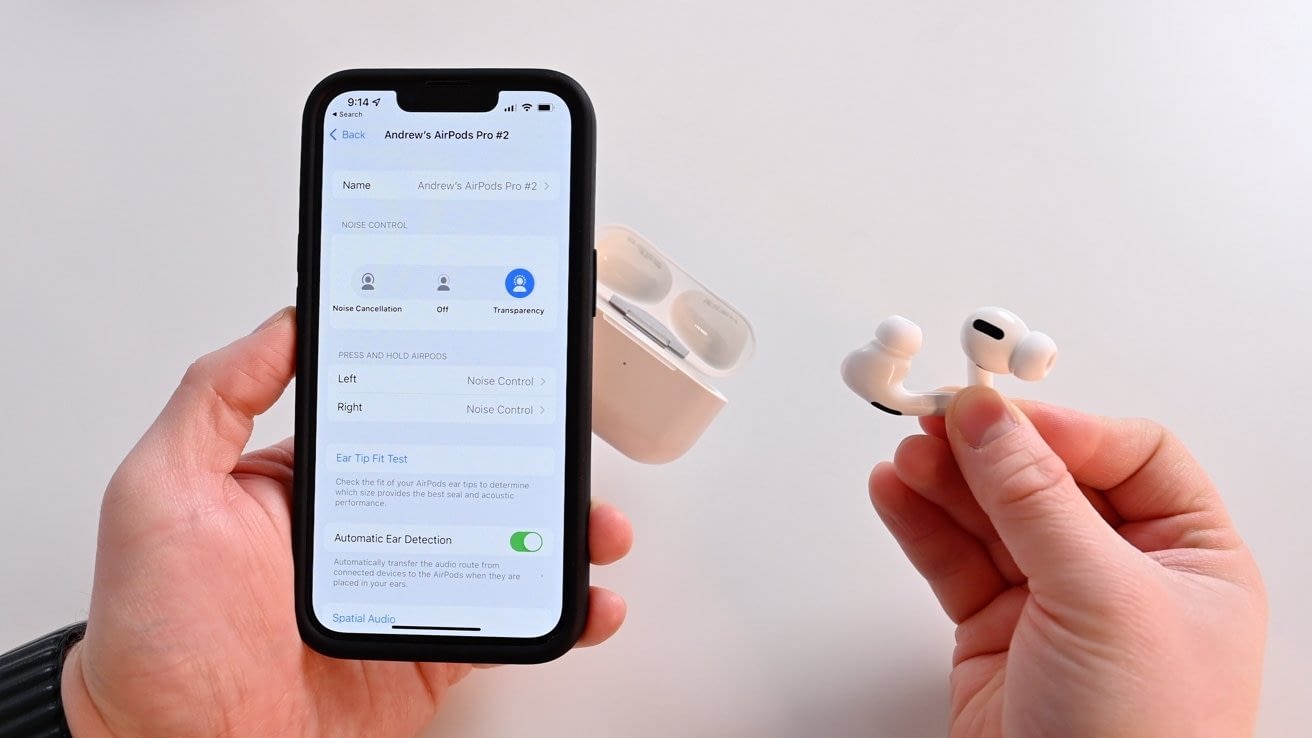 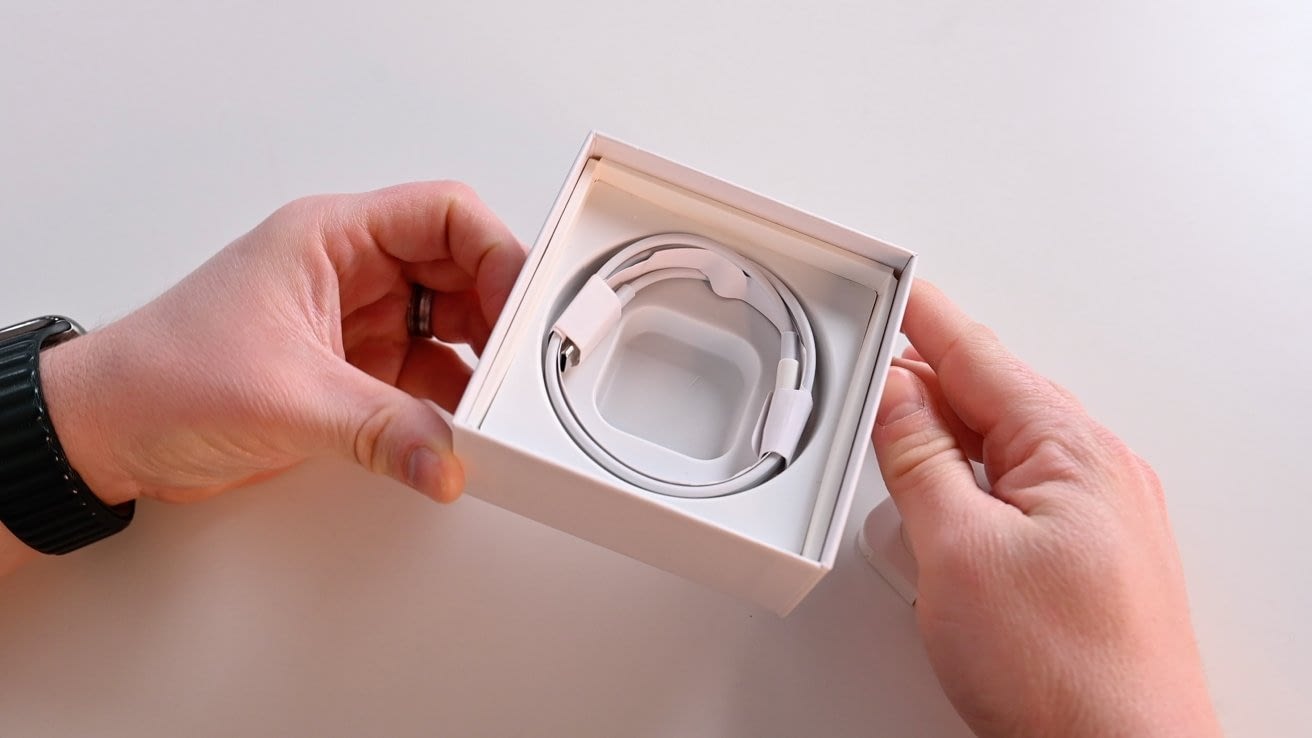 Price of the AirPods

One of the most noticeable things is the prices. The price of the original and fake one would be different, though the faker one would be cheap. Some fake apple products with high quality are sold at a higher price, which is closer to the original price range. Some sellers sell it at the price of the original products to make it seem like they are the real ones. The best thing is to buy the Air ods from Apple stores of Apple authorized resellers. You can check on the apple page to find the nearest legal sellers near you. If you’re buying from Apple’s official resellers such as Amazon, make sure that you’re buying from the EarPods official store. One of the simple steps is to check the serial number and authenticate it with the company on checkcoverage.apple.com. You can find the serial number on the side of the lid of the charging case or wireless charging case. An individual serial number is printed on different models of iPhone handsfree. 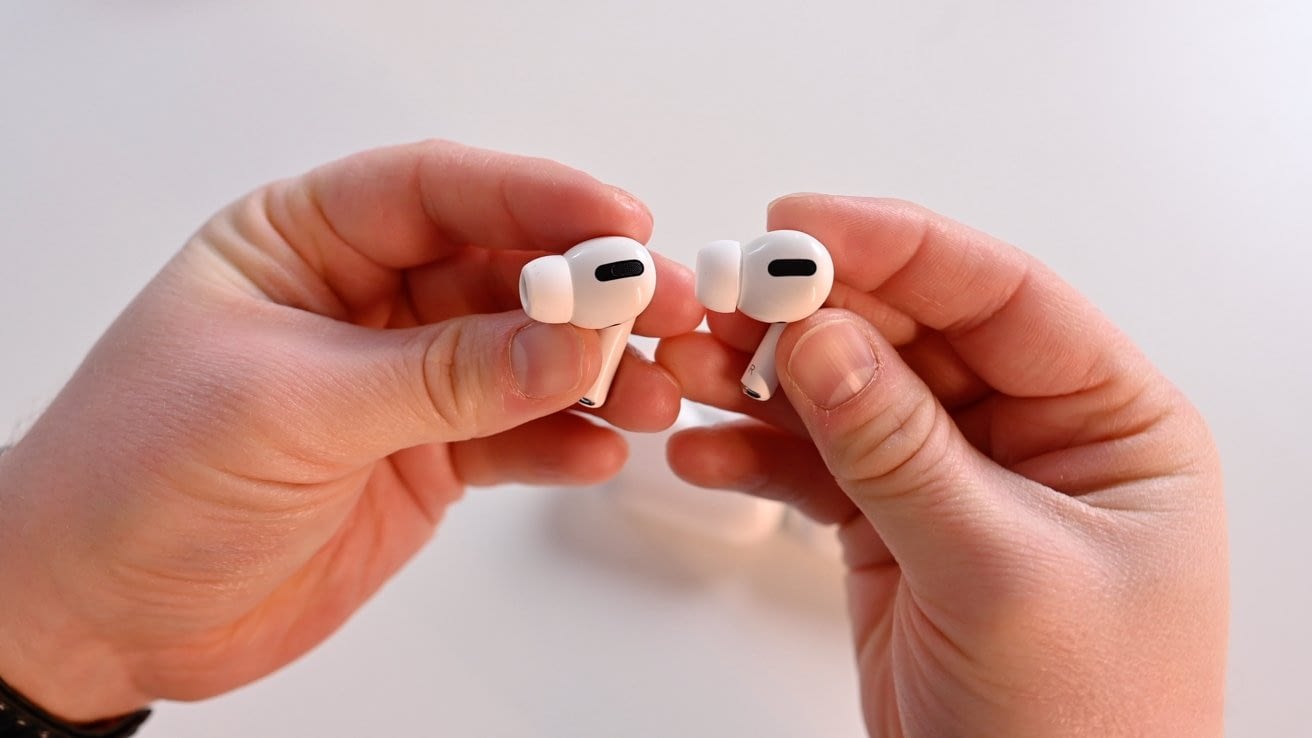 The other step is to inspect the case. Nowadays, scammers are smart enough that they duplicate it completely according to the original packaging. However, they make some mistakes. You have to carefully check the package of the AirPods box. Also, check whether there are. spelling mistakes, double spaces, or anything that doesn’t belong to the original iPhone handsfree. Even the quality of the fake product is different. Most of the time it is poor than the genuine article. As the original apple products are packaged very well. iPhone handsfree of any colour other than white is always a fake, as the apple produces only the EarPods in white colour. You also should focus on the printing of the case as it will not be as printed on the original ones. 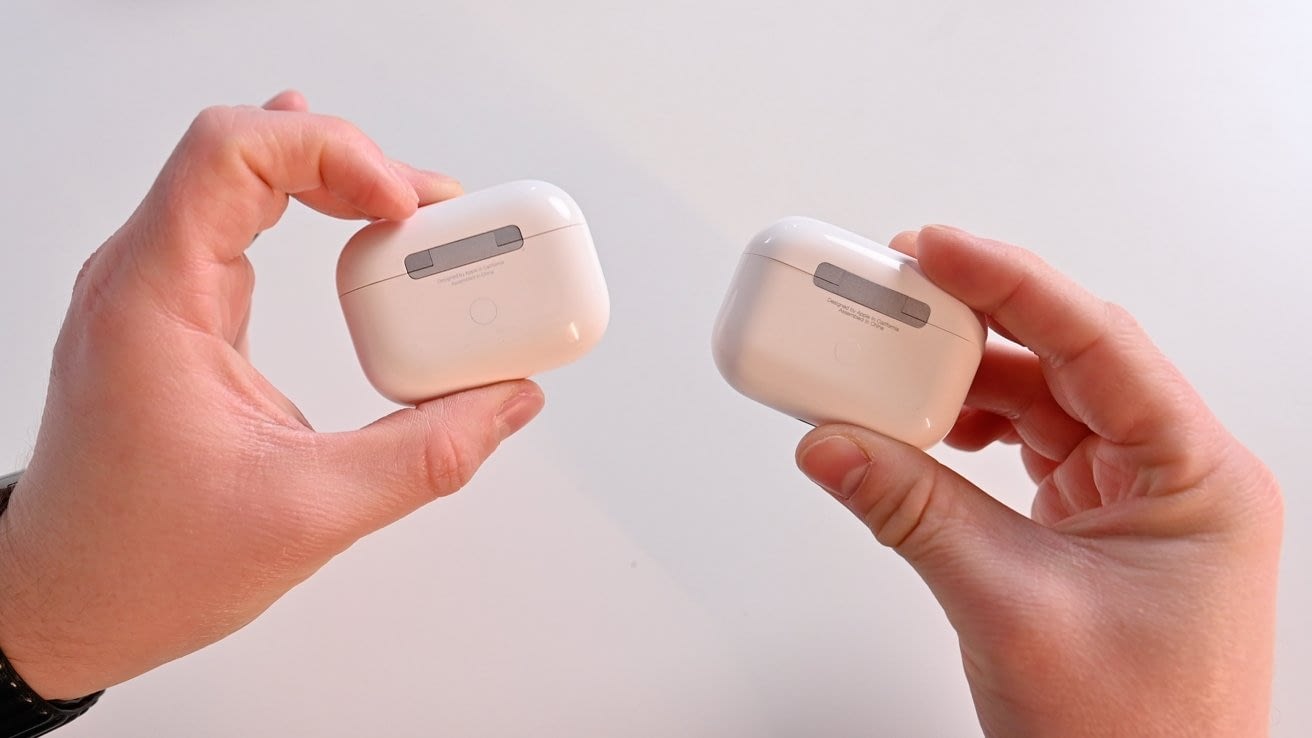 If you have been an Apple customer for many years or have the information about the Apple products. You can easily point out whether it’s a fake or an original product. You just have to check if they are missing any feature or function that should be available in the Air Pods. For example, in the AirPods Pro, the wireless charging support is always present. If it is not present, then it’s a fake one. On the other hand, it should connect automatically to your iPhone if it doesn’t get connected then it’s not an original one. Many people shop online nowadays. If you’re one of them and purchase the products online, then finding the online product, whether it’s fake or original, would be difficult for it. He should read the reviews of the sellers and avoid suspicious deals. Always purchase the products from a renowned site such as Amazon or other popular ones. 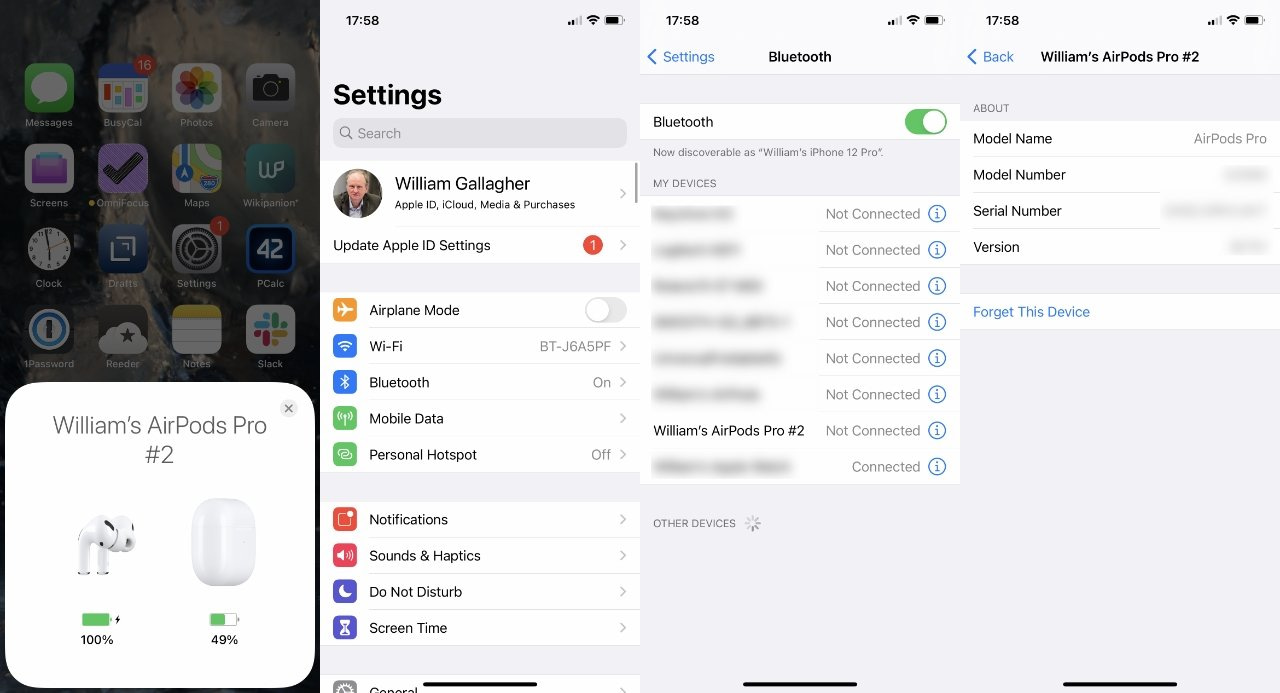 Moreover, the diffuser should never be misaligned. The fake ones are most probably not properly aligned. The quality of the box of the fake product is always not good as the sellers don’t concentrate on these details. The space, usually between the case and the box, is super tight if it’s the original one. If it is a fake, you can see there is more space and the gap would be fluctuating in width. The font size would all also be thicker than the original one. The box of the original one would always be printed in grey while the fake one would have reflective properties.

Due to the clever fake resellers of iPhone Handsfree, it’s quite tricky to find the original one. The above written a few techniques that you can use to take over the reference between the original and the fake one. Now you can’t be easily fooled and people can’t take advantage of you.